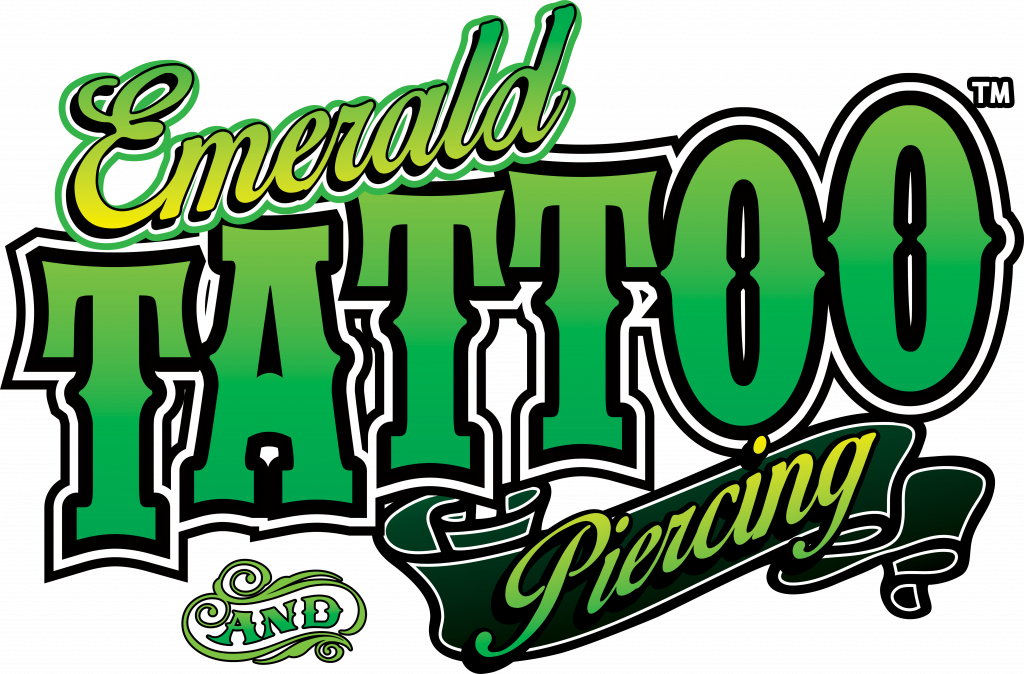 Bobby Bluearmz began teaching himself the vaunted art of tattooing at 12 years old  -tattooing himself and his childhood friends. He tattooed classmates that enlisted his budding artistic talent. Raised to be proud of his Mexican ancestry, growing up in Chicano neighborhoods in San Jose, he became influenced by everything from Catholic imagery to lowrider, custom car culture. He found inspiration in the pages of Easy Rider, Outlaw Biker, and Lowrider magazine. He fell in love with the soft, soulful look of prison tattoos and the way the imagery was a collage that told the story of one’s personal journey. He loves tattooing Mayan, Aztec, and pre-Colombian imagery, religious icons, Floral motifs, American Traditional, Japanese style, and script. His art has been published in several professional tattoo flash collections and magazines. His craft has taken him from California to Germany and Holland and back across the United States. In his spare time, Bobby Bluearmz uses the skills that he’s learned over the years to cut brass and steel and shape and weld it, building tattoo machines that he sells to other artists. He is also a scale model car enthusiast that loves bringing classic autos to life from their boxes of plastic parts. Bobby Bluearmz is still together with the woman he calls his “co-pilot” after 27 years, that gave him his first professional tattoo outfit in 1996. His most important gifts are his three grown children and three beautiful granddaughters. He feels blessed to have been able to have this life provided to him by his talent and the sacred art and craft of tattooing..